The Audi RS7 is a trendsetter in more ways than one. Its sleek styling helped to shift the market towards sportier-shaped sedans Now it’s getting a new very special Limited edition of just 23 units with exclusive features. It’s aptly named the Exclusive edition and it starts at $165,400.

Well aside from its super-low production numbers, it’s mostly down to optional equipment and design details not found in any other RS7. For example, each unit will feature an exclusive Mamba Black pearl effect paint. Underneath the black paint, Audi says that blue undertones will be on subtle display. That’s not all though. 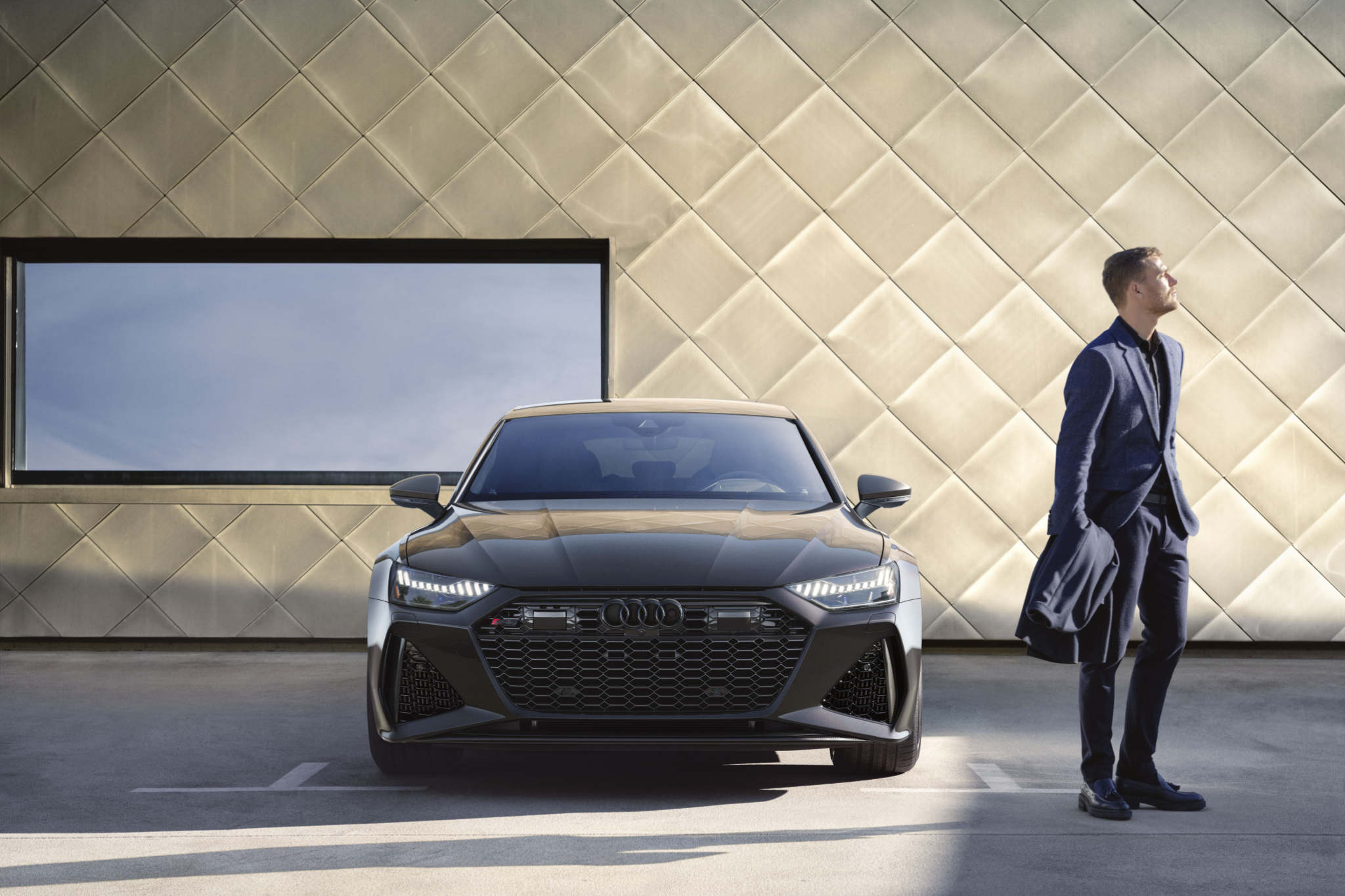 Blue is a major factor in the rest of the build as well. Ceramic brake rotors are brought to a stop with blue-painted calipers. A blue light signature identifies the Audi laser LED headlights and the interior continues the trend. Sepang Blue stitching is present throughout the cabin but is perhaps most noticeable on the armrests, the dashboard, the center console trim, the floor mats, and the upper door panels.

From what we can tell, it would cost somewhere around $140,000 to build an RS7 with similar features via the online configurator. Options like the Dynamic Ride Control suspension, the black Dinamica headliner, and the Ceramic brake package can all be added to a normal RS7 but nowhere can you add in the blue accents or the same black paint color.

Audi says to expect the RS7 Exclusive edition to be available in the late summer timeframe. In addition, it’s worth noting that while the MSRP is set at $165,400, that doesn’t include a $1,095 destination fee and Audi says that the dealer will set the actual price of the vehicle. We can almost feel the insanely greedy markups from here.