Playmobil seems to be better than most companies when releasing products that are useable by more than one person. As the world of toys has gone over the past half decade, toys are becoming – and are launching – as more singular experiences as opposed to something that can be shared. With Playmobil, all the sets seem to be shareable with a friend, and if they aren’t, Playmobil has an inexpensive alternative! 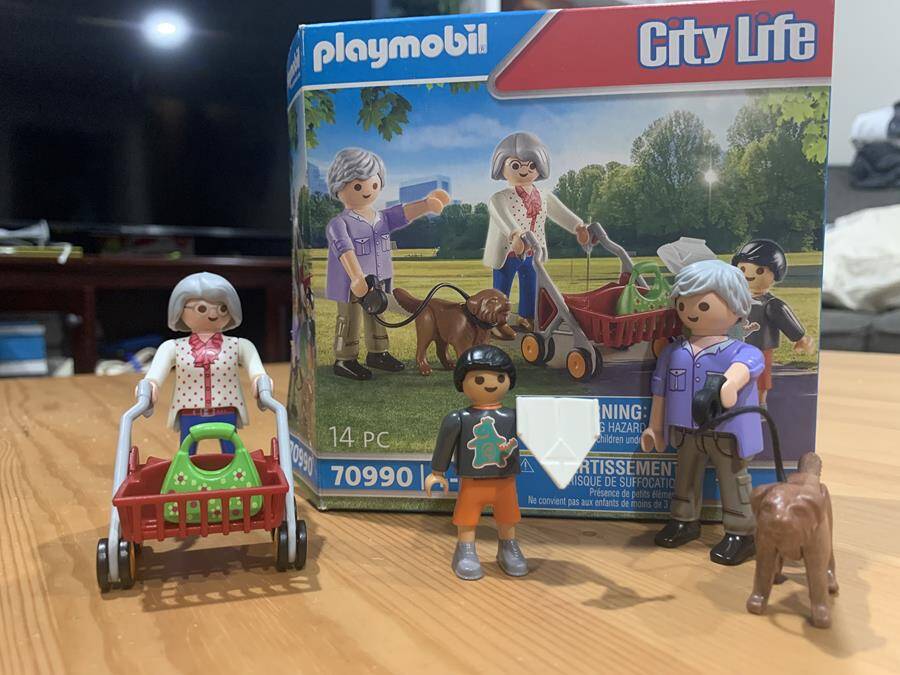 Our friends at Playmobil sent over two smaller character packs which add additional characters and accessories to your collection, expanding the play options! Let’s take a look at two of these packs, one themed around City Life and one themed around Family Fun!

The City Life pack is themed to a city park, perhaps Rouge Urban Park in Toronto or Central Park in New York City. The set includes three characters with accessories. There is an older lady with a walker and purse, a younger lady walking a dog – complete with a leash! – and a young boy with a paper airplane! This set has nicely complimented the sets my sons already have in the City Life theme, and even cross over nicely into the Country theme! 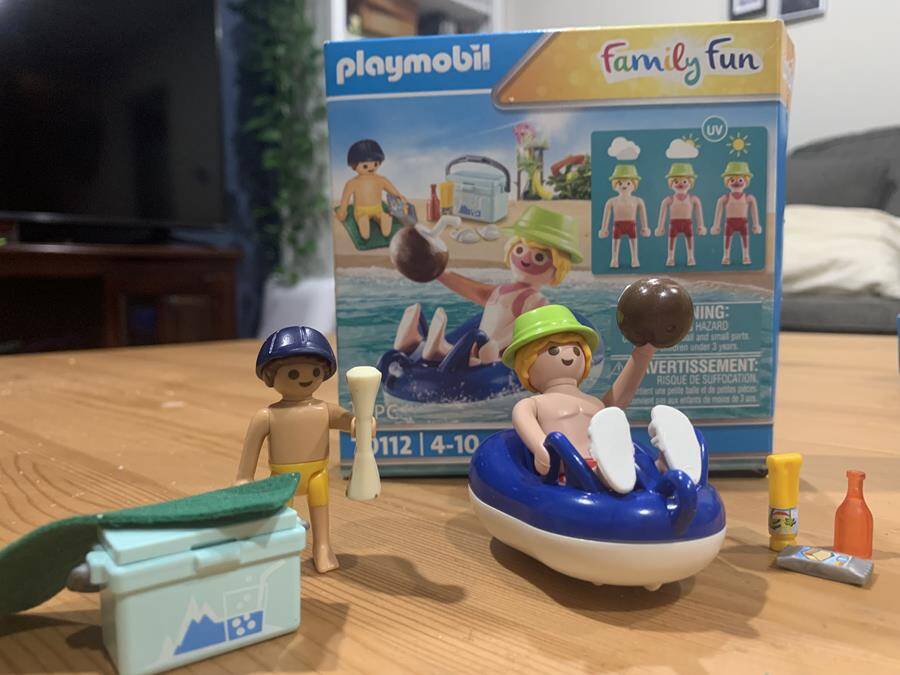 The second pack we received was the Family Fun pack, which included two characters and a lot of accessories. The set came with an older person, a child, and more accessories than you could possibly need, including a cooler with lid, drinks, sunscreen, a floaty for in the water, sandals, and so much more. This set paired nicely with the Water Park with Slides set we reviewed earlier this year. Lincoln especially loved the floaty as it actually floated! He used it often in the bathtub! 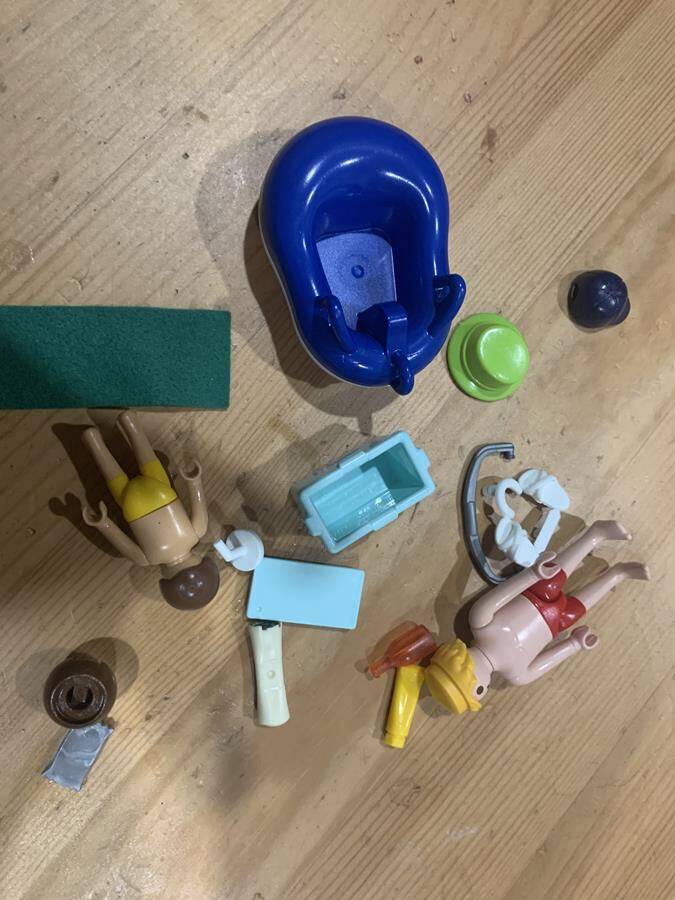 Playmobil can be expensive, but these character packs are a great and inexpensive way to add characters and accessories to your collection of Playmobil toys. For under $20, these are great additions to the themes, and ones we highly recommend!

Adam Roffel has only been writing about video games for a short time, but has honed his skills completing a Master’s Degree. He loves Nintendo, and almost anything they have released…even Tomodachi Life.