Cold Iron Studios has revealed a load of new content coming to Aliens Fireteam Elite! Not only that but crossplay is incoming, too. The studio has announced that Aliens Fireteam Elite Season 4: Prestige is now set to launch this July 26, and it brings a new game mode, prestige progression and more.

Crossplay is coming to all AFE game modes, including quickplay! Players on Steam, Xbox, and PlayStation will now be able to fight against hordes of Xenomorphs together. Queue up and join allies from across the gaming world for better matchmaking than ever before! 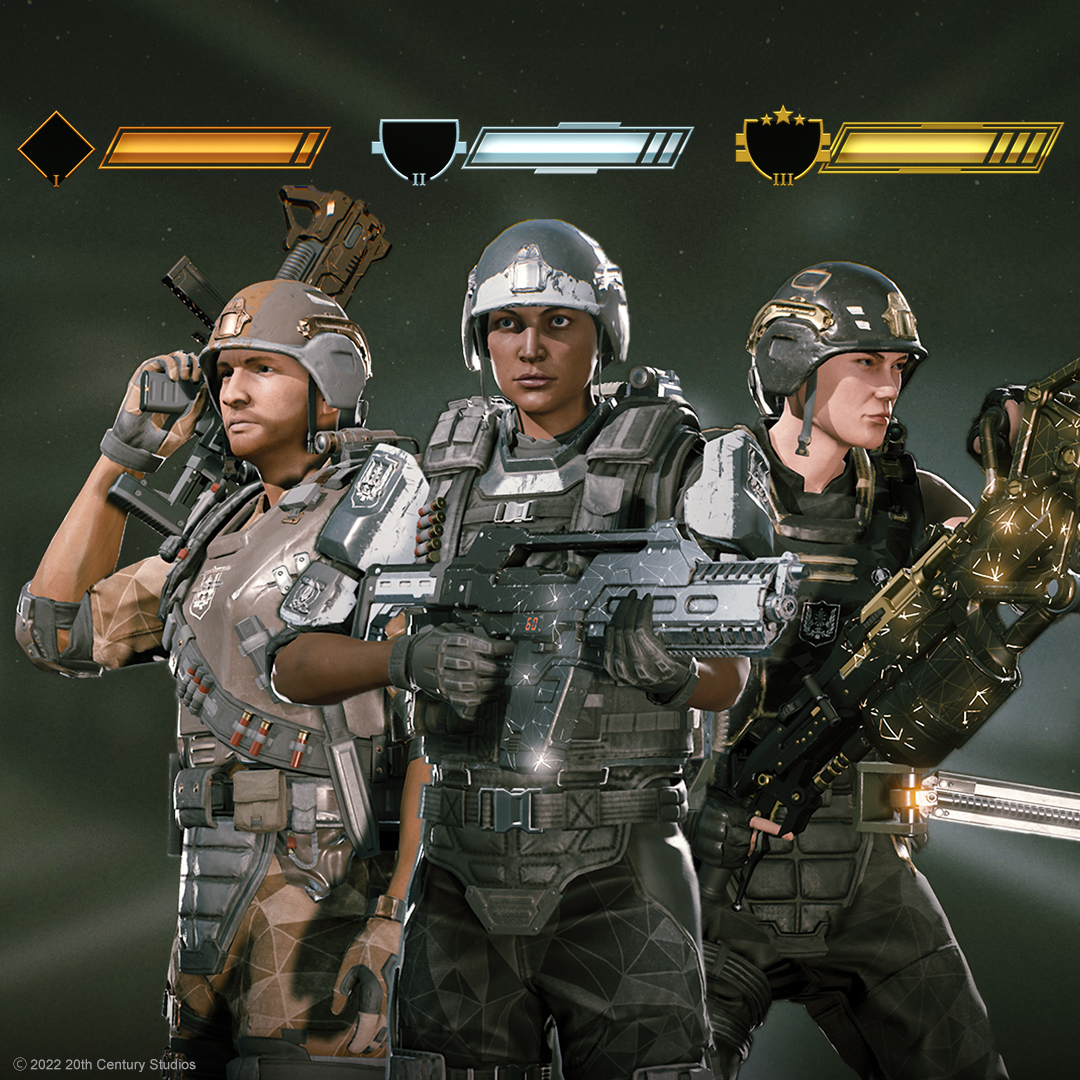 RISE TO THE CHALLENGE OF THE NEW PRESTIGE PROGRESSION SYSTEM THAT UNLOCKS AFTER YOU REACH LEVEL 20. 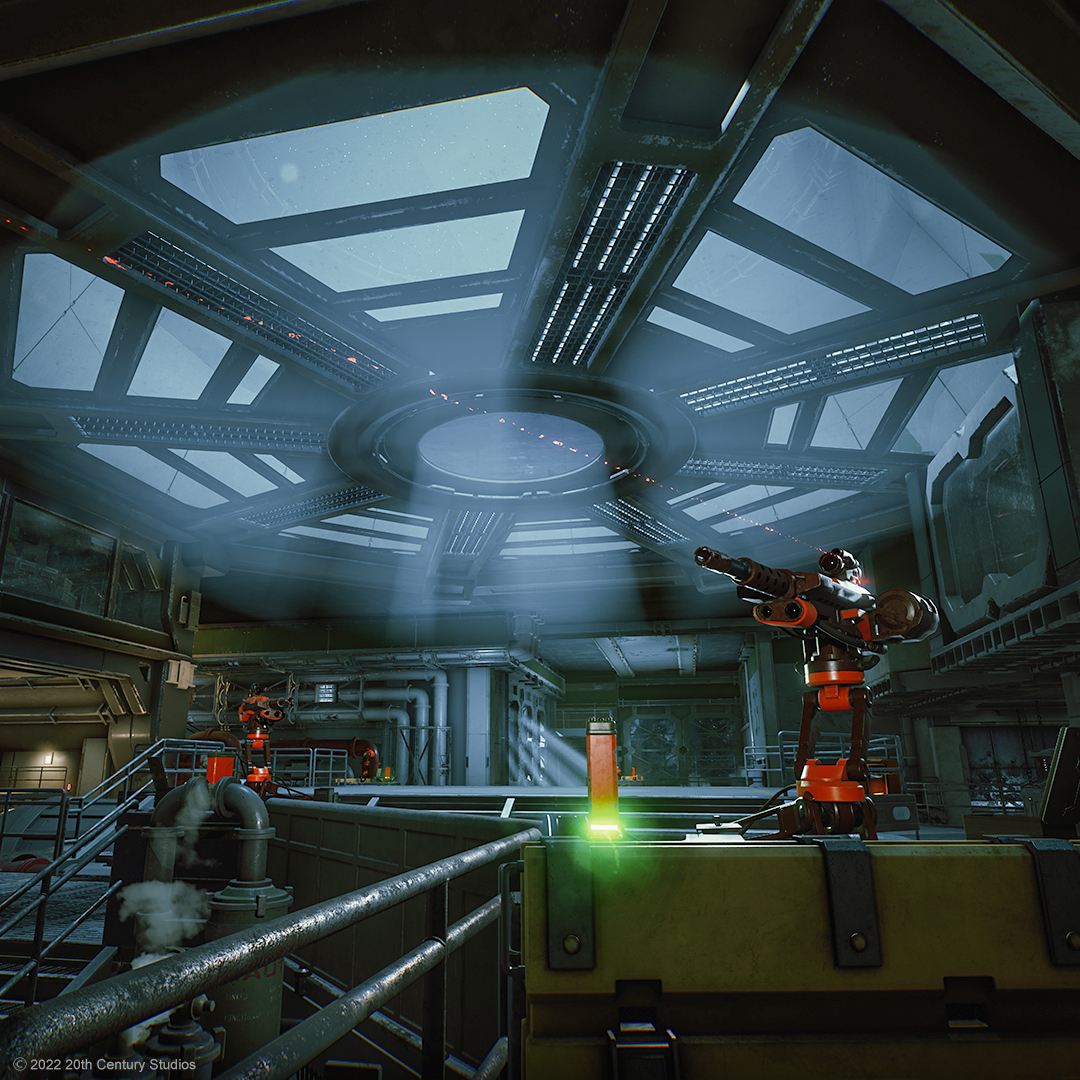 KEEP THOSE TURRETS LOADED, THEY’RE YOUR KEY TO SURVIVAL!

Load up, Marines! Restock Turrets is a new game mode where you have to fend off Xenomorphs coming from every direction while keeping your turrets stocked up to defend your positions.

Do you have what it takes to fend off wave after wave? Or will you crumble like a Power Loader without a fuel cell? 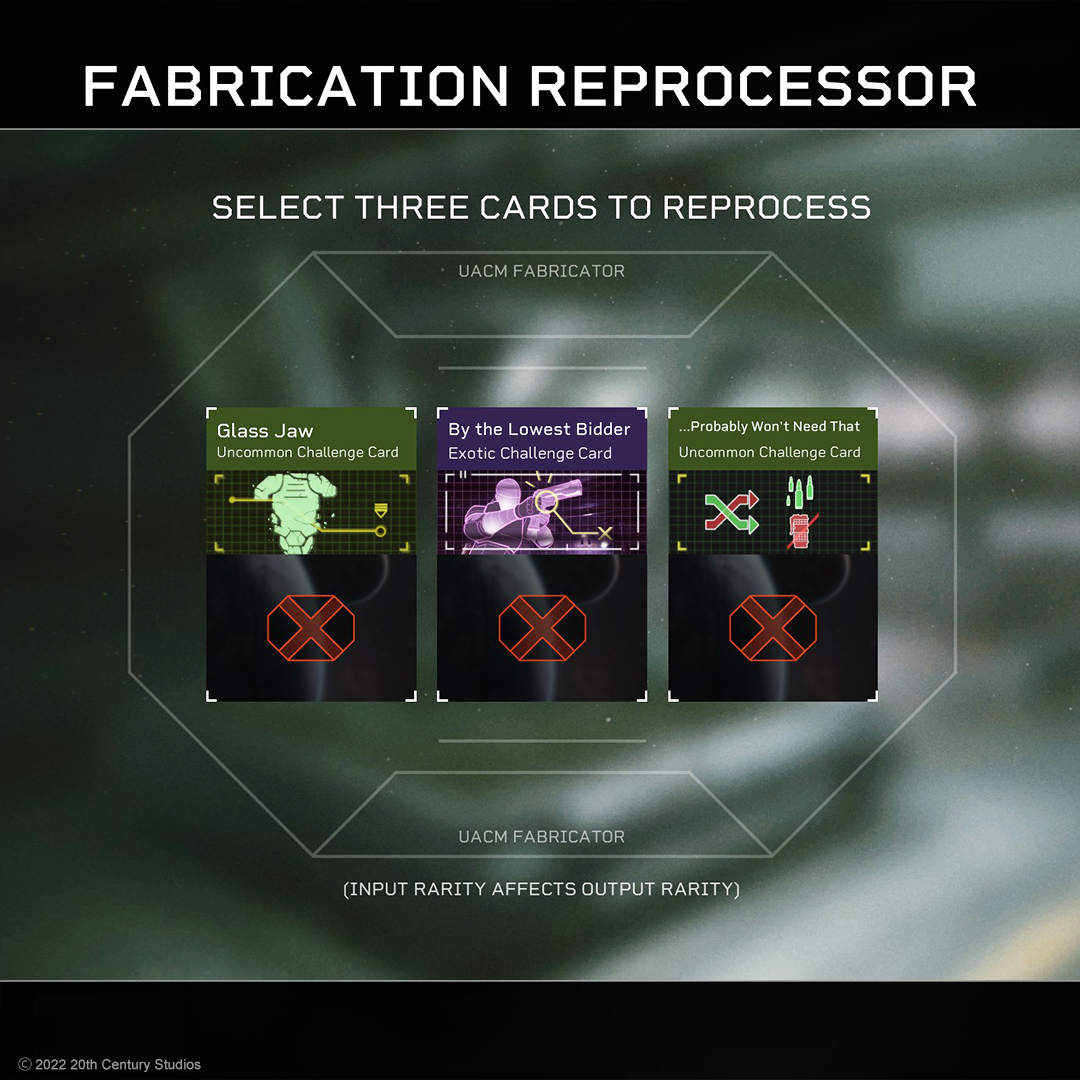 ARE YOU UP TO THE CHALLENGE?

Put your old cards to good use with the Fabrication Reprocessor! Take any three challenge cards that you want to get rid of and roll for a brand new one, guaranteed to be different from one you put in.

Challenge Cards will also soon find their way into all Game Modes, not just the Campaign! So gear up and start planning what challenge you want to bring into Restock Turrets mode and more! 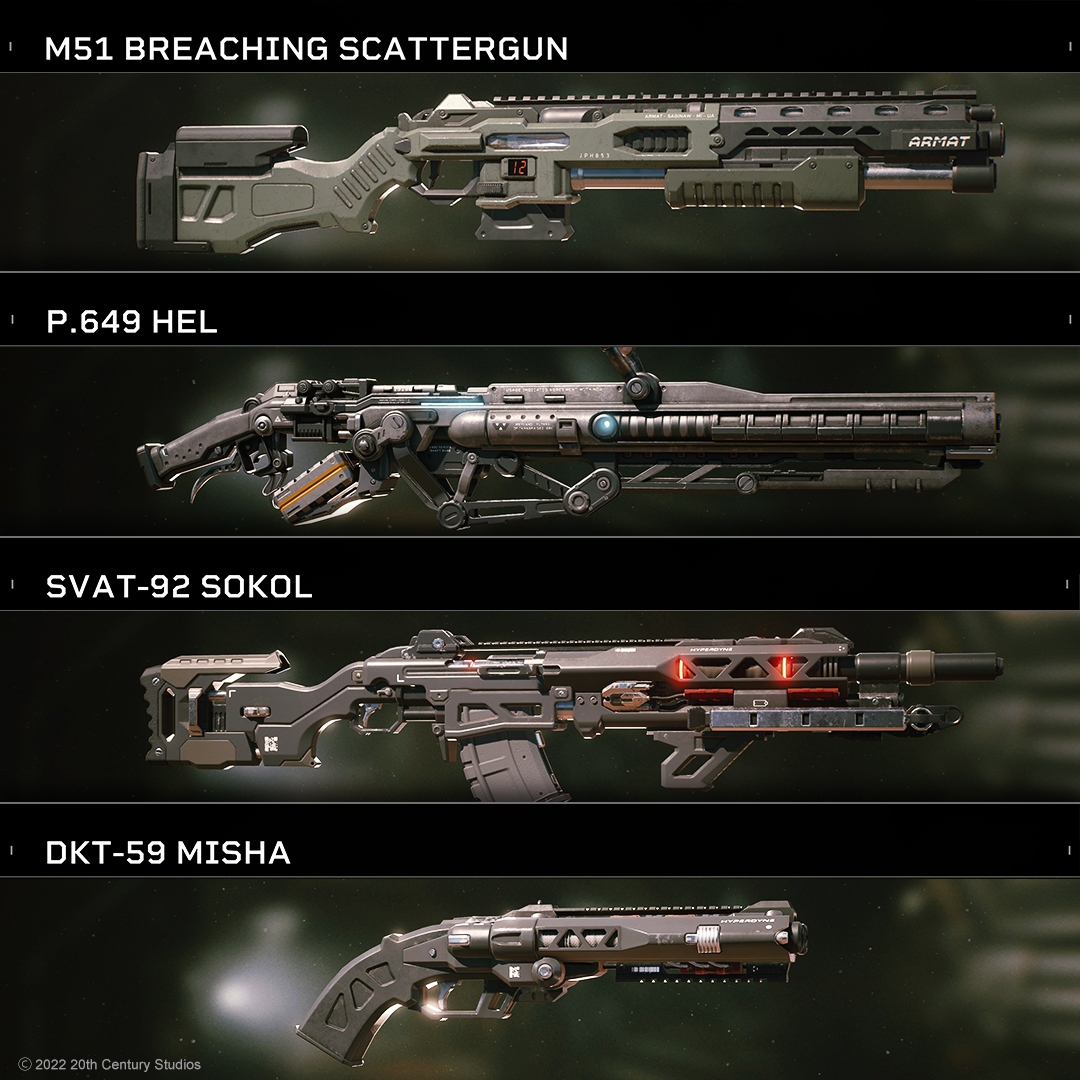 With Aliens Fireteam Elite Season 4: Prestige, Cold Iron has delivered on its promise for the Year 1 Roadmap! However, the content doesn’t end there, as the first expansion for the game titled “Pathogen” crawls its way out this August 30

Once the new season’s title update is out, we’ll be sure to let our readers know.