A HUGE sunspot was recently discovered on the Sun’s surface and may soon be exploding, experts say.

The sunspot dubbed AR3055 either appeared for the first time over this weekend or grew in size from an existing spot, researchers from SpaceWeather said.

“There is an incredible-looking sunspot crossing the center of the solar disk and a new large dark core has just appeared on the limb,” astronomer Apollo Lasky said.

M-class flares are medium in size and can cause brief radio blackouts that affect Earth’s polar regions. 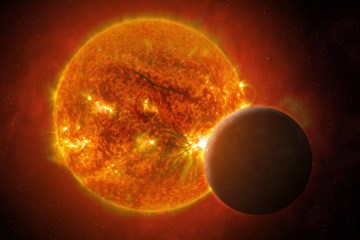 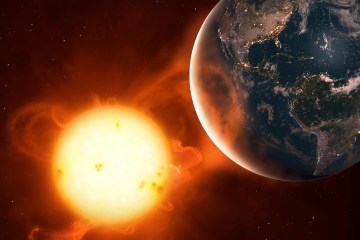 What is a sunspot?

Sunspots refer to visible dark areas in the Sun’s photosphere as a result of “intense magnetic flux pushing up from further within the solar interior,” the NOAA explained.

Scientists use the known sunspot count to assess our Sun’s solar activity in 11-year cycles.

Each cycle consists of peaks and troughs known as ‘solar maximum’ and ‘solar minimum,’ respectively.

What are solar flares?

A solar fare is an eruption of intense high-energy radiation from the sun’s surface.

When solar flares hit Earth’s magnetic field, they can cause geomagnetic storms that affect our satellites and the power grid.

Each solar storm that hits Earth is graded by severity.

Some cause radio blackouts and can pose a threat to astronauts on the ISS. 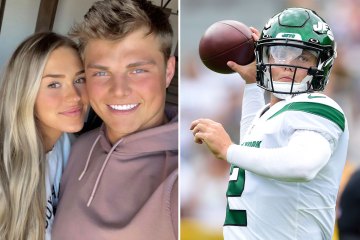 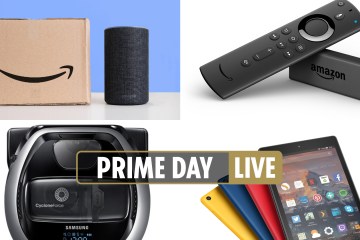 A minor storm can confuse migrating animals that rely on the Earth’s magnetic field for a sense of direction.

One good thing about solar storms is that they can produce very pretty natural light displays like the northern lights.