The City of St. John’s is currently doing a study into the possibility of electrifying its Metrobus fleet.

He says the technology with it is changing quickly, noting that the range with such buses was a challenge that is now being addressed.

He says the challenge now is looking at what the city would need in terms of infrastructure. He says it would be a significant change, but they have the benefit of looking at how other transportation systems have made the switch. That work is being carried out by the St. John’s Transportation Commission. 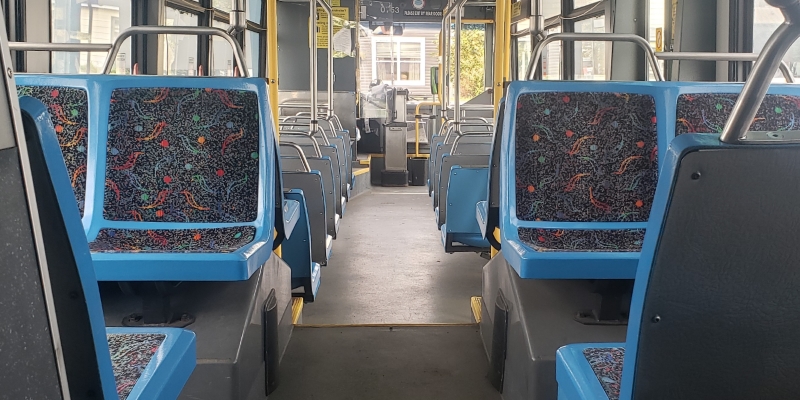 Meanwhile, Metrobus is filling a lot of seats these days—a record number. All the COVID-related restrictions have come down, and Councilor Ian Froude, the chair of the transportation committee, says ridership in June hit a monthly record.

The buses gave 305,174 rides in June. That’s 53,000 more rides than in June 2019, the last year before the pandemic limited capacity. Since that time, Metrobus has improved service by increasing the frequency on some of the busier routes.