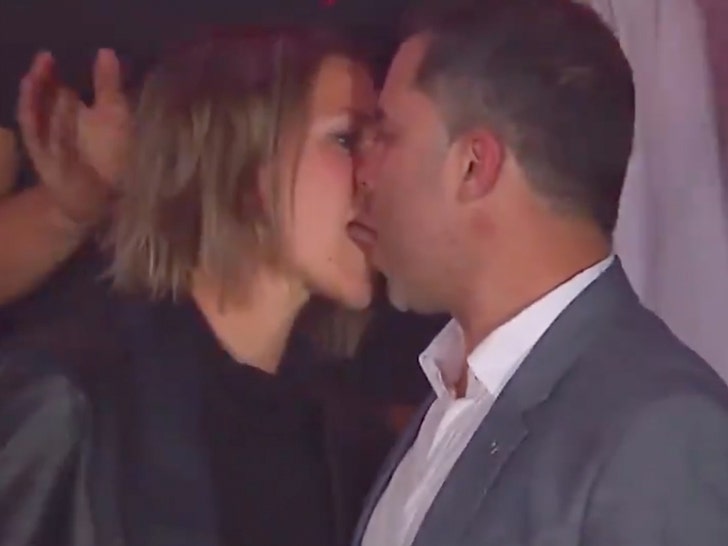 Forget cheering or crying… Maveric Lamoureux‘s folks straight up swapped tongues to celebrate their son’s selection in Thursday’s NHL draft — and it was such a wet kiss, the broadcast’s commentators even noticed it!!!

Just seconds after the Arizona Coyotes drafted Lamoureux — a Canadian defenseman — with the 29th pick of the first round … the 18-year-old’s parents got in a little tonsil hockey.

Maveric Lamoureux’s parents exchange tongues and the ESPN crew is loving it pic.twitter.com/qARJpArM1J

ESPN’s cameras managed to catch the PDA — and, of course, its analysts couldn’t help but remark on it.

The guys giggled on-air, with the show’s host, John Buccigrosssaying, “Get after it, Mom and Dad!”

But, the TV guys weren’t the only ones who seemed to notice the makeout sesh … Lamoureux also appeared to see it, and looked sheepish on stage about it all!

After the kiss, Lamoreux’s dad said during an interview that he’s very proud of his son, calling it “the best day of my life.” 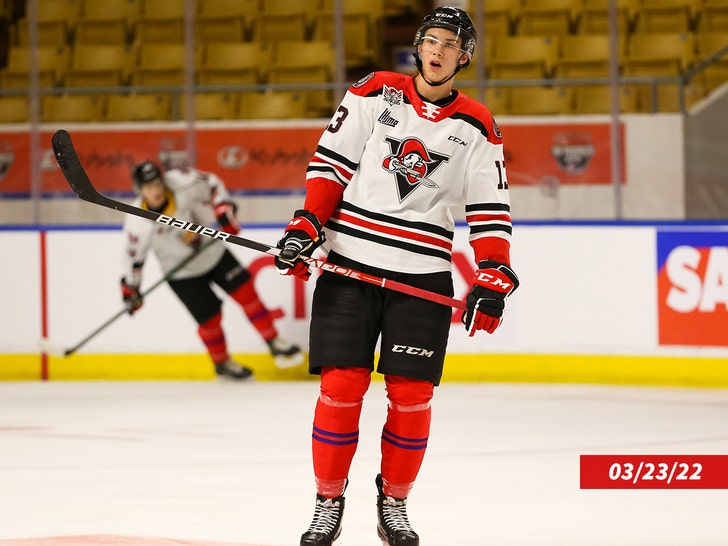 Congrats to Mav…now go get a room, Mom and Dad!